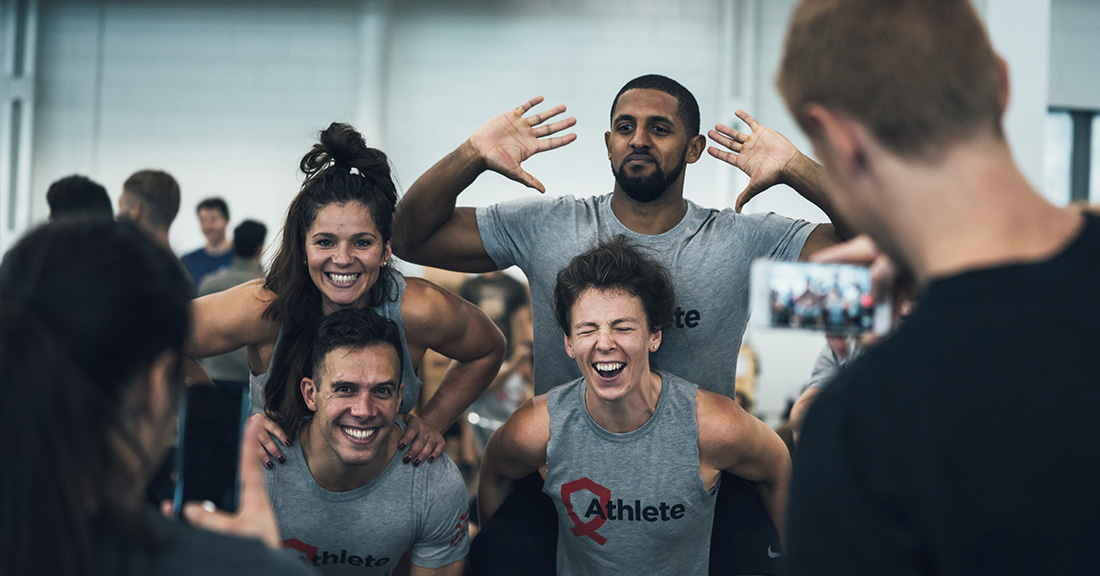 One of the largest charity fitness competitions in Europe is coming to Spain for the first time with an objective that goes well beyond the podium: to collect funds to help win the battle against cancer. This September, will you sign up for Battle Cancer Madrid?

Battle Cancer is a charity fitness competition against Cancer which began in Manchester in 2017 and which has not stopped growing since then because it is an event in which sport, fun and solidarity are the leading lights.

Just after the Berlin edition and a little before the London edition, on the 28 September it will inaugurate its Spanish edition in Madrid in the well-known Crossfit 28004 Gran Vía.

Who can take part in Battle Cancer Madrid?

This is a competition for teams of 4 people (4 boys, 4 girls or 2 boys and 2 girls) which is open to athletes of all levels. The exercises will be accessible, but that doesn’t mean that they won’t be fun and demanding.
Here are the standardsfor the moves in kilos, and if you have an Adaptive athlete in your team, the organization will make the necessary adaptations:

We train very hard, not just because we like to sweat, but also because it inspires us to live a life which is full of health, community, motivation and team spirit, and in which we demonstrate through our daily routines that we can all go beyond our own limits.

For these same reasons, and because we all want to win the fight with Cancer for once and for all, we think that you will enjoy taking part  in Battle Cancer Madrid.

LEARN ABOUT EVERY TYPE OF NANO X1