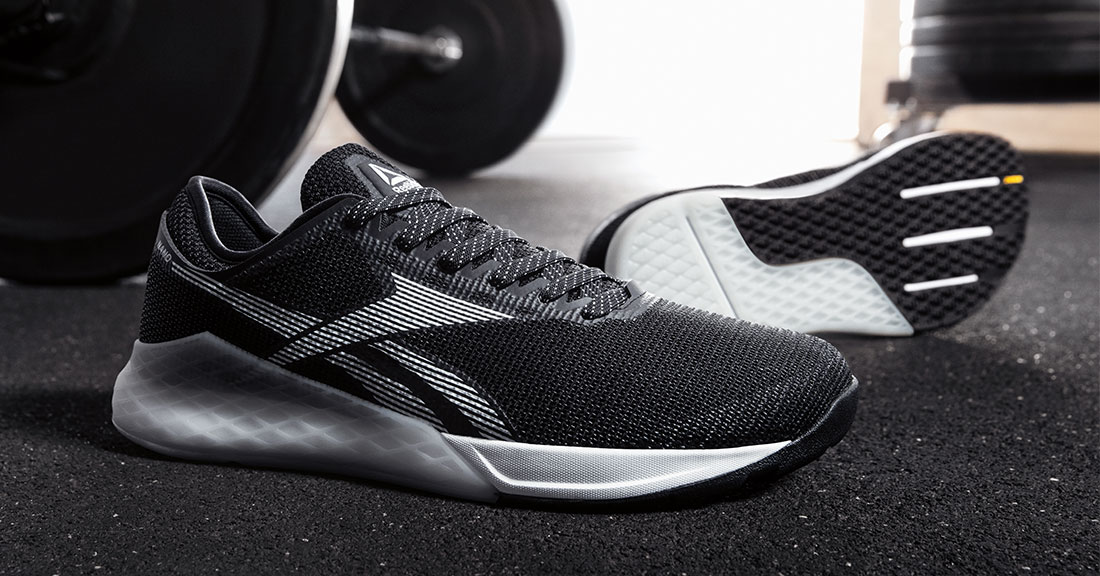 You won’t see many people happier than a crossfitter with new trainers, and if it’s the very latest model of the legendary Reebok Crossfit Nano, inside they might even be considering wearing them to bed. Because the new Nano trainers, the Nano 9, are more comfortable and versatile than ever.

Under the claim “Nano for everyone”, on 15th August, Reebok launched its new version of what continues to be the leading Crossfit footwear, the Nano trainers. After eight different previous designs…

What developments does the Nano 9 incorporate compared to the earlier models?

Here are the incredible improvements its designers have told us about:

• BETTER FIT: the famous Flexware material of the previous Nano 8 presents a new horizontal pattern which gives a better fit to its already tested flexibility and abrasion resistance.

• MORE CUSHIONING: the new midsole is made up of a mix of materials to make it softer. More cushioning to turn the Nano 9 into a better and more comfortable trainer when it comes to running and doing the impact exercises which are part of high intensity training.

• MORE STABILITY: the revolutionary rubber outsole has been designed specifically for Crossfit, with the aim of providing us with added protection and stability.

• MORE GRIP: under the name “MetaSplit”, the sole on the new Nano 9 trainers provides better traction and grip in all movements.

Lots of changes and a real desire to test them with a good training session!

LEARN ABOUT EVERY TYPE OF NANO X1